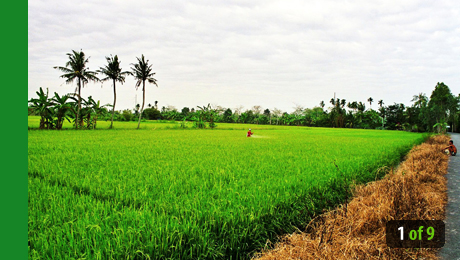 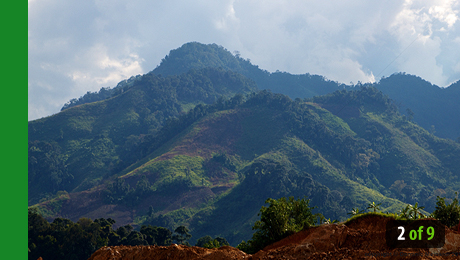 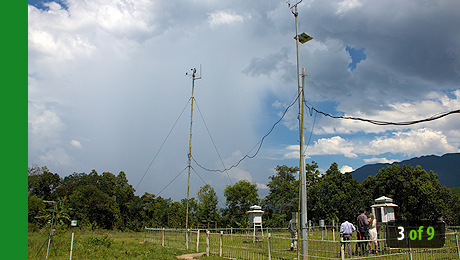 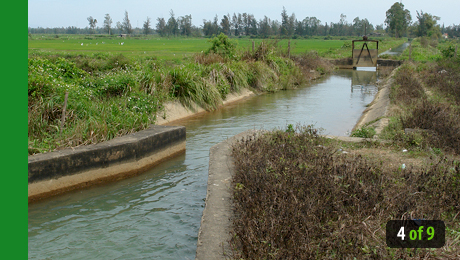 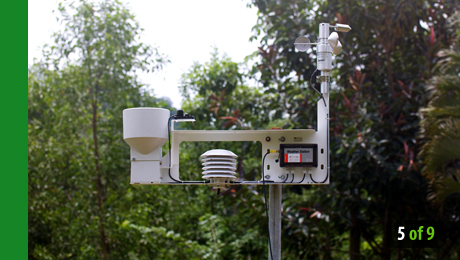 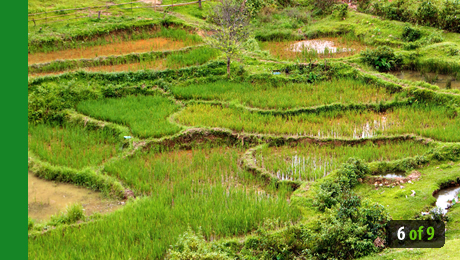 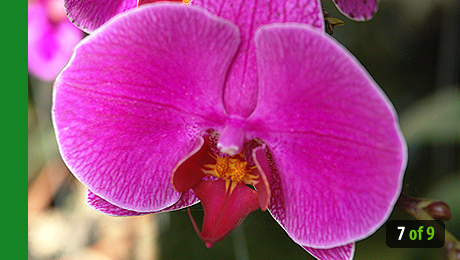 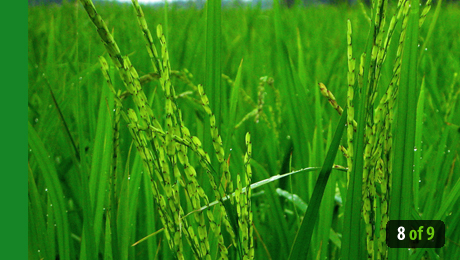 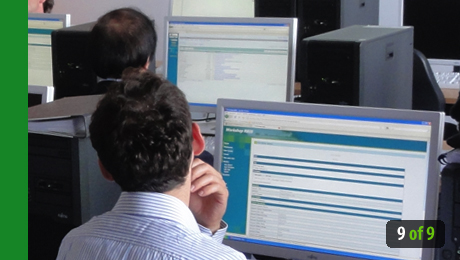 LUCCi – Land Use and Climate Change
Interactions in Central Vietnam

The research project “Land use and climate change interactions in Central Vietnam”  with a project period of five years (July 2010 to July 2015) aims at providing a scientific basis to develop optimized land use and water resources management strategies. To develop such strategies, interdisciplinary research methods are applied which consider both natural and social science approaches.

On the one hand, greenhouse gas emissions from different land uses and land covers are quantified and on the other, possible climate change impacts on existing land uses are analysed and suitable adaptation strategies are developed. Data collection and scenario development is conducted in close collaboration with the national and local stakeholders and during the last phase of the project, these strategies are jointly implemented in the project region and offered to be transferred to further Central Vietnamese and other similar regions.